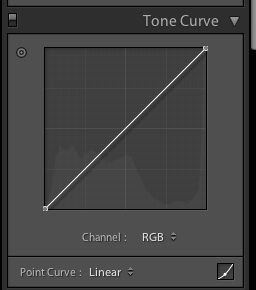 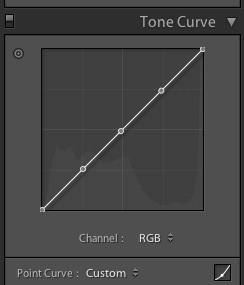 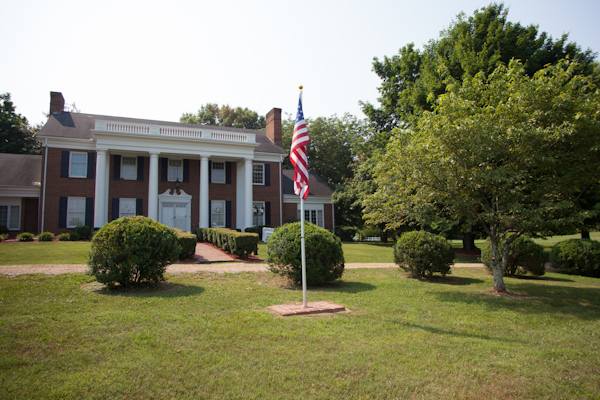 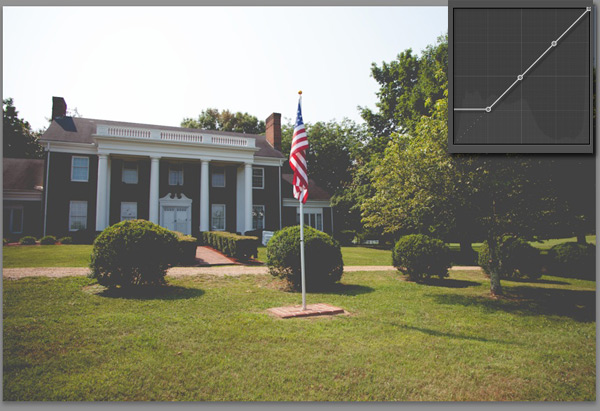 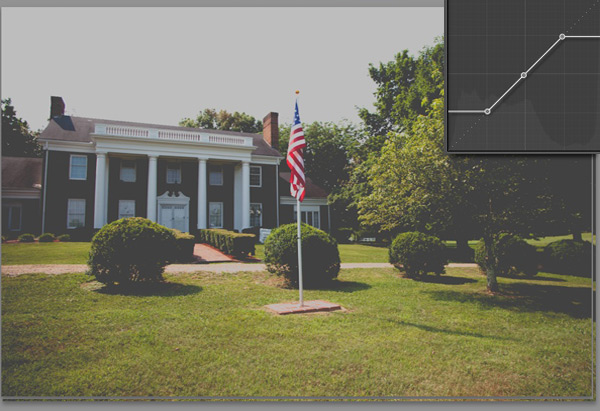 Hey again Lightroom Lovers! One thing that a lot of users have written into me about is the idea of outsourcing their image editing. This means taking your images and sending them to someone else to handle the edtiing process. It’s becoming increasingly

Because this is a Lightroom blog, I’m going to encourage you to learn Lightroom and handle your editing in-house. The less that you depend on other people for your success, the greater freedom that you have. Handling your own editing also ensures that you’re going to get it done the way that you want it (assuming that you know how to accomplish it).

But let’s face it. Not everyone has time to learn Lightroom from front to back. If you”re busy building your photography business, and it’s taking you 8 hours to edit a portrait session (or if it feels that way :D) it might be time to explore outsourcing.

Got 1100 photos to edit and no time to do it? It might be time to think about outsourcing.

You see, it’s all about how we can best use our talents. If we’re bad at editing and our time is best spent promoting the business and keeping more clients booking shoots, isn’t it best to focus on that and turn over the editing? Again, I think learning Lightroom is a fantastic idea, but we don’t all live in an ideal situation.

If you decide to outsource, who should you choose? There’s a number of great options out there that accommodate photographer’s needs based on turnaround time, image load, etc. For the last couple of years, I’ve been slowly doing outsourced editing for a handful of photographers, so I can share my views on this.

The best part is that I can return either finished JPEG’s, or a completed LIghtroom catalog for photographers to handle the exports. All of my edits are completed in 72 hours, and I promise satisfaction. For big things like weddings, I have photographers send a hard drive to me, but we also can do digital transfer. I have a lot of clients who reclaimed their lives and grew their photography business by  turning over their editing to me.

Have you tried outsourcing your editing? Why and who did you choose? Tell me more about your thoughts in the comments below.